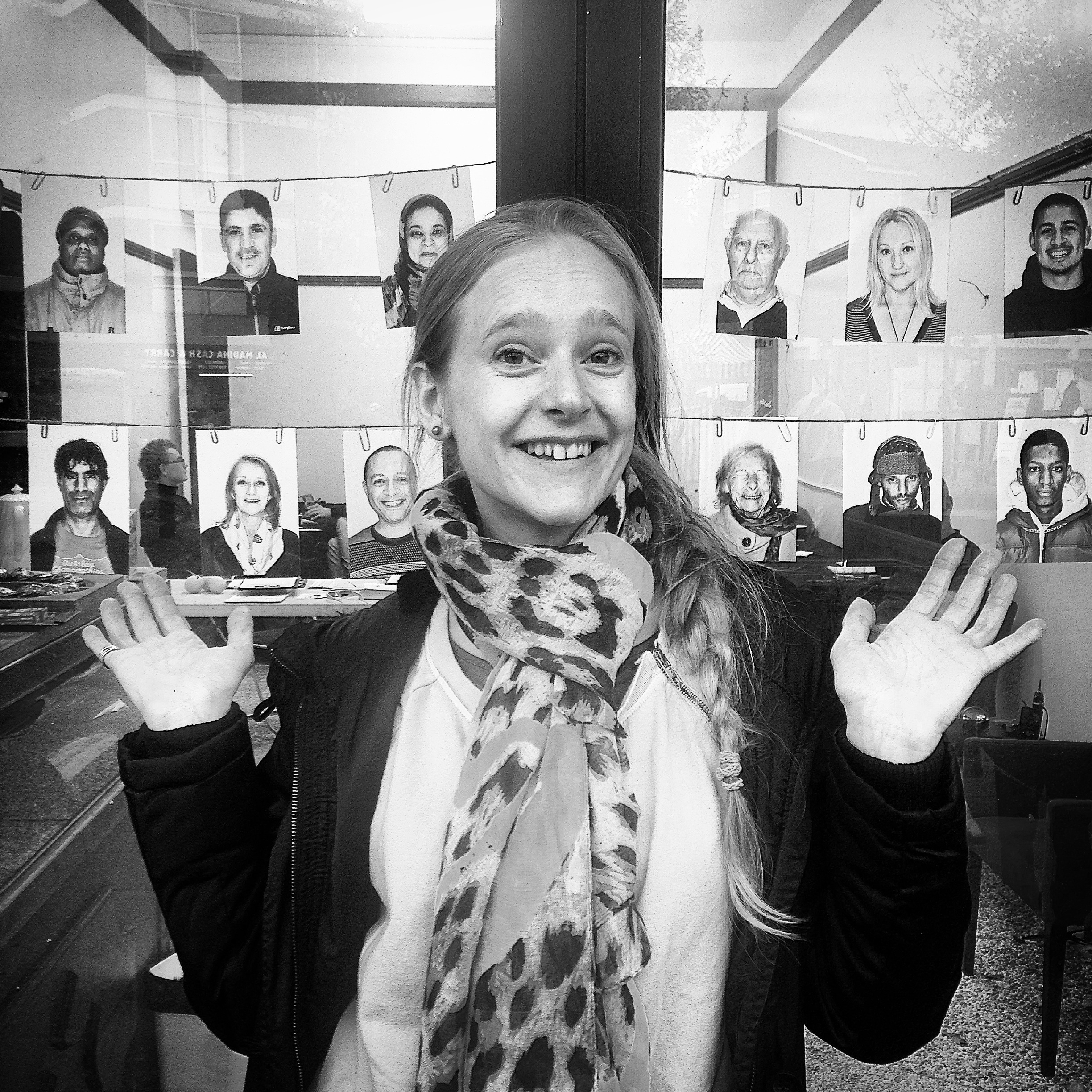 Emma set up a temporary photographic studio in an empty shop at 62 Church Street and invited people who lived, worked and studied in the area to come and have their photograph taken and show that they are an integral part of their neighbourhood’s history and future as it undergoes transformation. These portraits would then be made into very large prints and exhibited around Church Street on the regeneration building site hoardings.

“I felt there was an exciting opportunity to make a series of visual interventions in the public realm which would focus on the most important group affected by the regeneration plans for Church Street : local people. I wanted to create an environment where those who live, work and study here visually occupy their own streets and have a crucial visible presence in the changing townscape of their neighbourhood.”

The response from the local community was fantastic and over 3 weekends 400 people came to be photographed. Everyone who had their photograph taken was given a print to take away with them and copies of these photographs were also put up around the studio to give a taste of how the work would look one installed, albeit on a much bigger scale. 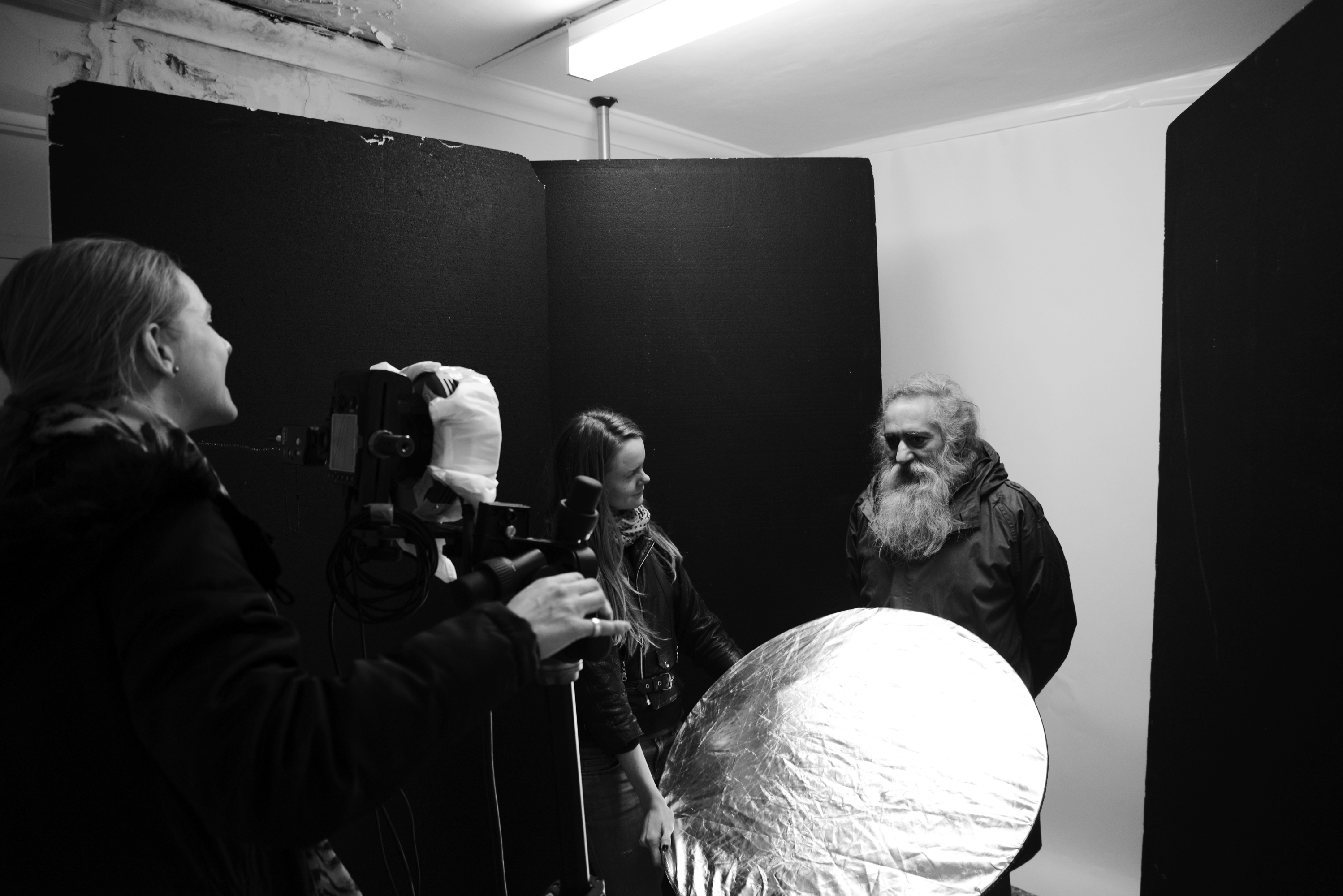 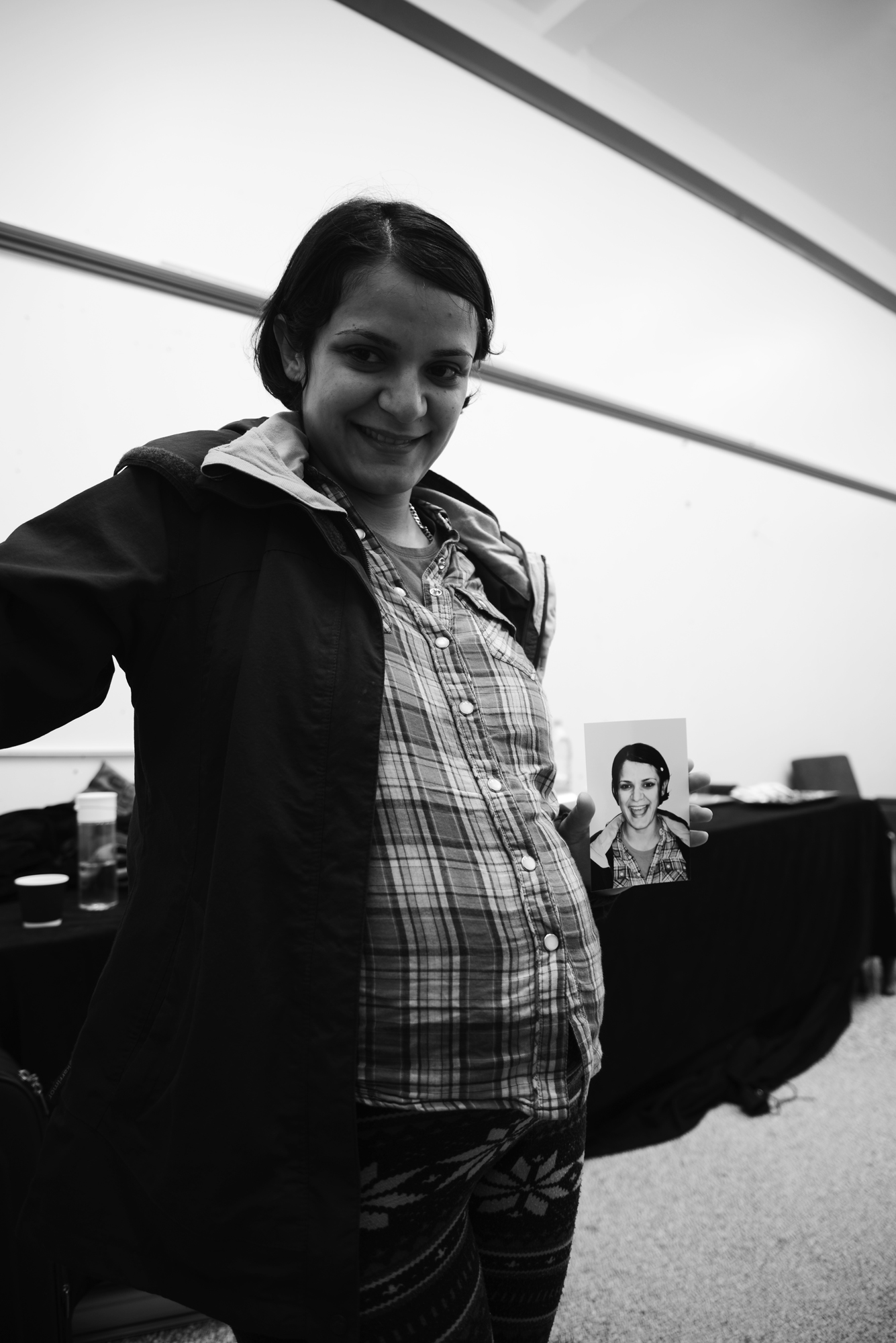